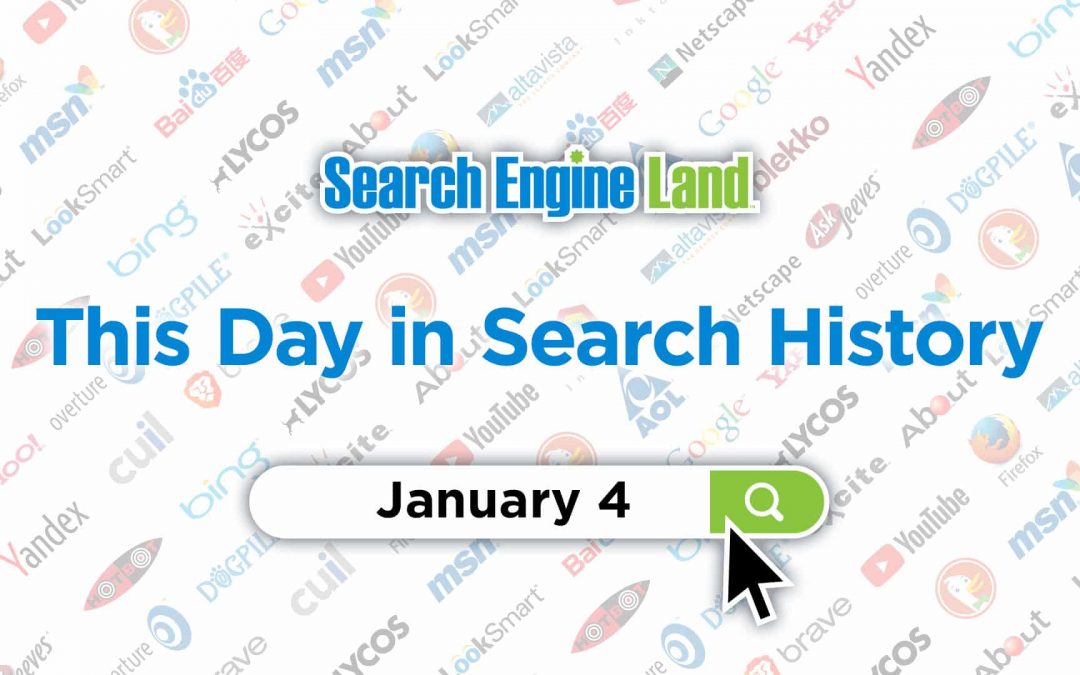 In 2014, 10 days after being penalized for “unnatural links” that it helped create, lyrics site Rap Genius returned to Google’s search results.

On Dec. 24, 2013, Google confirmed it was looking into an “affiliate” program Rap Genius created in order to get unnatural links pointing to their website. By the next morning, Google officially penalized Rap Genius for link schemes.

Anyone searching Google for [rap genius] would not find rapgenius.com on Page 1. However, there were links to their Buy Twitter Verification account, Buy Facebook Verification page, Wikipedia profile and stories like this about them being penalized by Google.

The result of the penalty: a 92% drop in search visibility.

We effed up, other lyrics sites are almost definitely doing worse stuff, and we’ll stop. We’d love for Google to take a closer look at the whole lyrics search landscape and see whether it can make changes that would improve lyric search results.

Read all about it in Rap Genius Back In Google After 10 Day Penalty, Ranks For Its Name But What About Lyrics?

2021: The new crawling and indexing data, all of which really weren’t directly related to the performance of your search results in Microsoft Bing, became available directly in the search performance report.

2021: Google launched Question Hub in regions where the company found it did not have enough content in its search index to answer searchers’ questions. (On Dec. 15, 2022, Google announced it was closing down Question Hub.)

2021: In this installment of Barry Schwartz’s vlog series, he chats with Church about about two primary topics: conversion tracking and what SEOs should focus on.

2019: Superpod matched audience questions and expert answers across a broad range of topics. Early reports speculated that Superpod’s founders and assets would be deployed to improve the Google Assistant.

2018: Google seemed to be testing the ability of business owners to upload videos to their local listings within the Google My Business dashboard.

Search marketing to enjoy ‘late-stage renaissance,’ according to analyst firm

2018: Privacy, brand safety and other factors were going to make paid search even more attractive to marketers going forward, according to Forrester Research.

DuckDuckGo Ends 2015 On A High Note, Reaches 12M Searches In A Single Day

2016: The privacy search engine averaged more than 10 million searches per day by the end of the year.

2016: At issue was whether Google’s project violates the copyrights of some of the millions of scanned books, or whether it has a valid “fair use” exception.

2013: Izik was designed to deliver a tablet-friendly search experience. Compared to Google on a wide range of search queries and results, izik surfaced more information and made it more visually accessible.

2012: Thompson was viewed initially as a positive hire despite concerns about his lack of experience with digital advertising. After a turbulent few months, Thompson “stepped down” as CEO in May 2012.

How Rick Santorum Is Making His “Google Problem” Worse

2012: One problem Santorum had in ranking tops for a search on just his last name was that he didn’t maintain his own dedicated website about himself, a place independent of his elected office where those who wanted to know about Rick Santorum could discover more.

2011: No longer working on search, Mayer’s new responsibilities included Google Maps, local products and some of the company’s mobile products.

2011: Google had plans for a mobile payment service that would allow users to pay for common goods and services by waving or tapping their mobile phones. That turned out to be Google Wallet, which began rolling out in September 2011.

2011: Bing for Mobile (with Bing Maps) was one of Toyota Entune’s featured apps, giving drivers access to Bing search results via the dashboard’s touch screen or by using Bing for Mobile’s voice search capabilities.

On Nexus One Day Tomorrow, Will Google Surprise Us With An Android Tablet?

2010: Google animated the Doodle, where the Apple falls off the Google logo and drops to under the search box.

2010: B2B buying is not a rational process – it is a decision process driven by the emotions of the people involved.

2009: Clicking the “More timeline results” in the main search results led to a page with much more historical data about the query, which Google said came from their News Archive search service:

2008: He would go on to co-found “help engine” Aardvark, which was later acquired by Google in February 2010.

2008: That time when NASA scientists used a plane owned by Google’s founders to watch a meteor shower.

What Time Is It? Don’t Check Google (At Least In Argentina)

2008: Denizens of the capital of Argentina set their clocks forward – but Google neglected to.

2007: It showed you how you were interacting with your feeds in Google Reader.

2007: Google Calendar increased its market share by a paltry 333% between June 2006 and December 2006. Wonder whatever happened to it?

2007: These were timely efforts by Amazon and LinkedIn after Google dropped their Answers product

2007: Why? Because YouTube failed to prevent a celebrity sex video from being posted time and time again

2007: A search on [calendar] and [blog] no longer brought up the Google Tips at the top. Background: Fury Over Google’s Self Promotion & Wishing For Perspective.