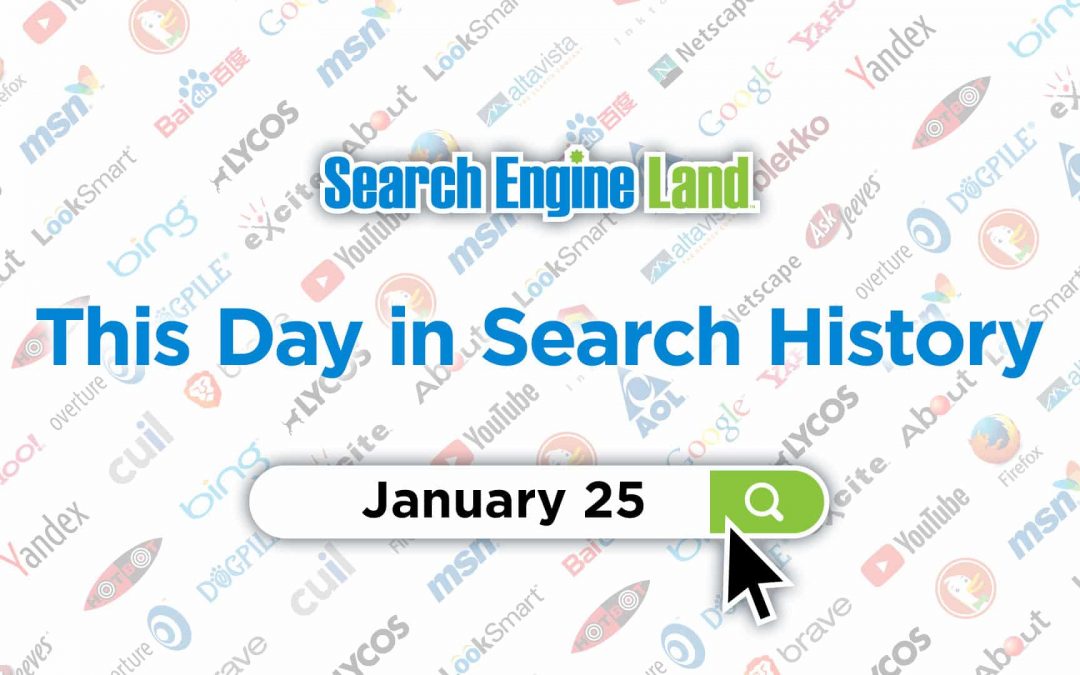 In 2007, Google finally defused a “Google Bomb” that had returned U.S. President George W. Bush as its top organic result since December 2003 when searching for [miserable failure].

Originally, Google was of the belief that “We just reflect the opinion on the Web, for better or worse.” Eventually, however, Google came up with an algorithm change to deal with this and other Google bombing “pranks”:

“People have asked about how we feel about Googlebombs, and we have talked about them in the past. Because these pranks are normally for phrases that are well off the beaten path, they haven’t been a very high priority for us. But over time, we’ve seen more people assume that they are Google’s opinion, or that Google has hand-coded the results for these Googlebombed queries. That’s not true, and it seemed like it was worth trying to correct that misperception. So a few of us who work here got together and came up with an algorithm that minimizes the impact of many Googlebombs.”

Ryan Moulton and Kendra Carattini, A quick word about Googlebombs

How did this Google bomb happen? A campaign encouraged people to link to Bush’s bio using the anchor text “Miserable Failure”.

And while Google defused this bomb, Bush remained in the top organic position for [miserable failure] on Yahoo and Microsoft Live and in second position at Ask.

Here was the before and after at the time:

Today, here’s what a search for [miserable failure] looks like on Google – with Wikipedia’s Google bombing page in the top spot.

2022: The Topics API would select topics of interest (based on the user’s browsing history), without involving external servers, and share those topics with participating sites.

tCPA may not be going away (yet), but it should: Why it’s time to embrace value-based bidding

2022: A Google Ads video “Expert Series: Welcome to 2022” had many confused as to the future of non-value bidding strategies with unflattering and cryptic mentions about the popular bid type.

2021: Google automatically calculated the price drop based on changes to structured data over time.

Video: Dawn Beobide on the importance of training your developers on SEO

2021: In this installment of Barry Schwartz’s vlog series, he chatted with Beobide about properly sharing the importance of SEO, and building a good relationship with, your developers.

2019: Plus, Google was working on switching remaining sites to mobile-first indexing.

Pummeling users with Google remarketing ads they don’t want to see? Now they can mute those, too

2018: Google announced more options for users to control the kinds of ads they see.

2018: Efforts to crack down on payday loan ads, ads that look like system errors and “tabloid cloaking” ads were among those that led to an increase in removed ads in 2016.

2018: Google wanted to make it easier for business owners to manage their photos within Google My Business.

2013: Google said there was no time frame for when or if it would be restored.

Search In Pics: Brin On NYC Subway, Google+ On Who Wants to Be a Millionaire & Android Train

2013: The latest images showing what people eat at the search engine companies, how they play, who they meet, where they speak, what toys they have, and more.

2012: In the past, they would take all the positions of your rankings and average them together. That changed to averaging only the top positions.

2012: Google had to pay $500 million after acknowledging that it both allowed and helped Canadian pharmacies sell drugs in the U.S. in violation of federal law.

2012: Google would show emergency alerts in your area on the map, with more details on the alert.

DuckDuckGo Sets New Traffic Record, But Stats Show How Dominant Google, Others Are

Yahoo Beats Expectations with Weak $1.5B Revenues, But Display Up 17 Percent

2011: The fflick service analyzed and organized comments about movies.

2011: But the report also cautioned that overall visits to Buy Twitter Verification were down.

2011: Google released a new Chrome extension named Keep My Opt-Outs. Firefox was working on a solution for a new version of Firefox.

Google Promotes Boost To All Of U.S., Mobile Devices

Google To Hire 6,000 Plus, While Yahoo Cuts Additional 1%

2011: Google was primed for its biggest hiring year in company history.

And The Academy Awards Oscar Nomination Goes To … Google & Bing!

2011: Both search engines listed news about the awards at the top of the page.

My Life With Google Voice Number Porting, Six Months In

2011: The experience was largely good. Plus, some thoughts on how this gave Android an added boost ahead of Verizon’s iPhone launch.

Some SEO Advice For Bill Gates

2010: What could you give to the richest person in the world? Some free SEO advice for his new blog.

2010: The local trends version showed you what tweet topics were hot and trending on Buy Twitter Verification by region, country and city

Dress Up Ask Jeeves In The UK

2010: Ask UK had a new game where you could dress up the lovable Jeeves character.

2010: Factery Labs surfaced the facts behind the day’s trending news.

2010: Google Reader would periodically visit a page and publish any significant changes it found as items in a custom feed created just for that page.

2010: Exempting the US would essentially have rendered the settlement meaningless.

2008: Google began preventing “domain tasting” (the practice of trying out a domain name for a 5 day-period) from participating in the AdSense for Domains (aka Domain Park) program.

2008: 80% said email marketing performs strongly for their company, with search right behind at 70.6%.

2008: Political ads could neither include accusations or attacks relating to an individual’s personal life, nor advocate against a protected group.

Will Google Suffer In A Recession?

2008: You could watch the edits made to Google Maps in a live viewer.

2008: However, in the “online services” division, which housed search and adCenter, there was a loss of $245 million on increased revenues of $863 million.

2008: Both of these men got fabulously rich off their Google shares – likely north of $800 million apiece.

2008: The latest images showing what people eat at the search engine companies, how they play, who they meet, where they speak, what toys they have, and more.

2007: Google would be sharing their debugging and testing experiences with the public.

2007: The premiere was reportedly posted prior to the live airing of the show.

2007: My Publishers tab, ad placement and a message inbox.

2007: A funny mock up of what it would look like if Google added their Google Video ads to the Google search results page.