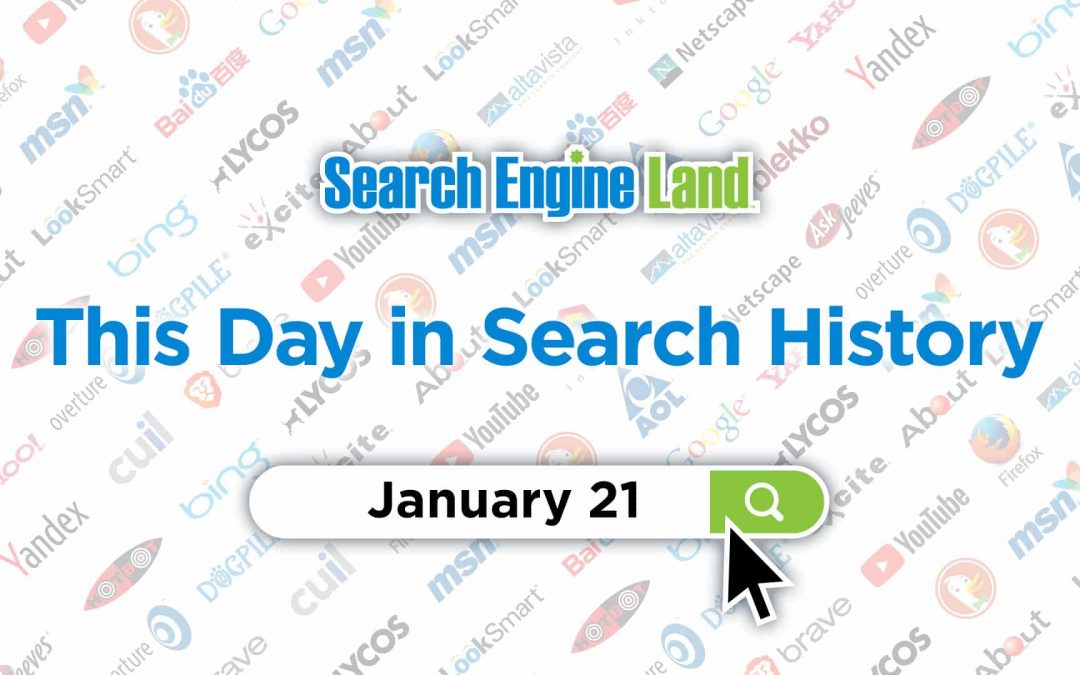 Put simply, it meant that an algorithm is consistent enough that Google doesn’t have to worry about it because it’s been tested, works the way it should, and won’t require many changes in the future. As Lipattsev explained:

It is less about the functionality, which means it probably doesn’t change that much over time, and it is more about how we perceive it, in the context of the algorithm. Do we still think this is an experimental thing, it is running for a while and we aren’t sure how long it will last? Or is it like PageRank, it is part of it, it will always be there, at least in the foreseeable future and then probably call it in certain context part of the core algorithm.

So now when you hear about the latest Google core updates, hopefully you better understand what Google’s core algorithm means.

Read all about it in: Google Explains What It Means To Be Part Of The “Core” Algorithm

2022: The tag let you define if you wanted your content indexed when it was embedded through iframes or other means.

2022: Google added a note to the product structured data help documentation to explain how to specify car markup and still have Product review snippet feature eligibility.

2022: It was a temporary technical issue that affected serving on YouTube inventory.

Google will drop support for data-vocabulary.org structured data on April 6

2020: Site owners needed to convert to the schema.org markup if they wanted their pages to be eligible for Google rich results.

2020: CallRail developed the solution partly as a response to the rise of “zero-click search” and the “cannibalization” of website traffic by GMB.

2016: One of Google’s efforts was to prevent accidental mobile clicks when app developers purposely placed ads too close to application buttons.

2016: Bing deploys multiple updates per day in an effort to constantly improve the search results and features.

Google Ventures-Backed RetailMeNot Climbs Out Of Its Google Penalty

2015: It was unclear what changes RetailMeNot made to recover from the Google Panda algorithm, but their rankings did bounce back.

2015: Additional copy below each Sitelink extension became available in most markets and languages supported by Bing Ads.

2015: “It’s our strong view that there needs to be some way of limiting the concept, because it is a European concept,” said David Drummond, Google’s Chief Legal Officer.

2014: A round-up of industry reactions, summarizing comments from a selection of popular bloggers.

Expedia & Google: No Comment From Both About Possible Expedia Penalty

2014: Expedia appeared to have been hit by a Google penalty related to unnatural links.

Marin: 40% Of Google PLA Clicks To Come From Smartphones By Dec 2014

2014: Marin expected retailers to allocate roughly a third of their PPC budgets to PLAs.

2014: Pinterest also added an “Indulge Me” button to perform searches for “not so healthy” dessert recipes.

As Google Evolves To Satisfy User Demands, Others Are Necessarily Marginalized

2013: “People no longer have patience for traditional search results … They mostly just want quick (and reliable) answers, which is exactly what Google is increasingly giving them.”

2013: The Doodle was in shades of blue, green and yellow. With Dr. King’s face as one of the “O”s in the Google logo.

A To Do List For Google’s New CEO Larry Page

2011: How well would the leadership shuffling tackle Google’s many challenges?

2011: The desire to get some of its old startup fire back was one of the driving forces behind Page’s ascension.

2011: Matt Cutts promises a renewed effort to take action against content farms (which he defined as “sites with shallow or low-quality content”).

2011: A redesigned document-level classifier made it harder for on-page spam to impact Google’s search index.

2011: It was arguably the first update in almost 9 months – though Toolbar PageRank was very out of date and didn’t have a direct impact on ranking.

2011: The first was making the Google search left-side bar more compact and the second was changing the menu choices in the top menu while in Gmail.

2011: The latest images culled from the web, showing what people eat at the search engine companies, how they play, who they meet, where they speak, what toys they have, and more.

Another Person No One’s Heard Of Tries To Trademark SEO

2010: This was the second time in about two years that someone with no general stature, reputation or well-known and documented history had tried to claim a trademark on SEO.

2010: Some additional information asserted default search status on the iPhone was a real possibility for Bing.

44% Of Google News Readers Only Scan Headlines? Maybe Not!

2010: Google really wasn’t the content vampire that some news publishers accused it of being.

2010: The tool helped you search for music and create YouTube playlists based on that query.

2010: Bing pulled the recipes from popular websites and let you filter by holiday, meals, ratings and convenience.

2009: Updates many SEOs and SEMs noticed at Google, Yahoo and Ask.com in the past week.

Layoffs At Microsoft Widely Expected To Be Announced This Week

2009: It was a three-day incentive to encourage participants to do more searches on Live Search.

Google: All Your NYC Tourists Are Belong To Us

2009: NYC Mayor Michael Bloomberg announced a partnership with Google to use Google Maps on a new tourism website and information center.

2008: Google created the guide to help webmasters learn the features and reasons to use the tool.

2008: The data Google would be hosting would be available for scientists and also for free for anyone.

2008: For some users, a search would show whether a page listed in Yahoo results was also on Delicious and how it had been tagged.

2008: The Europeans appeared poised to be more aggressive than their American counterparts in holding Google’s feet to the fire.

2008: Google had an artistic logo, with children drawing the face of Martin Luther King Jr. on a sidewalk.