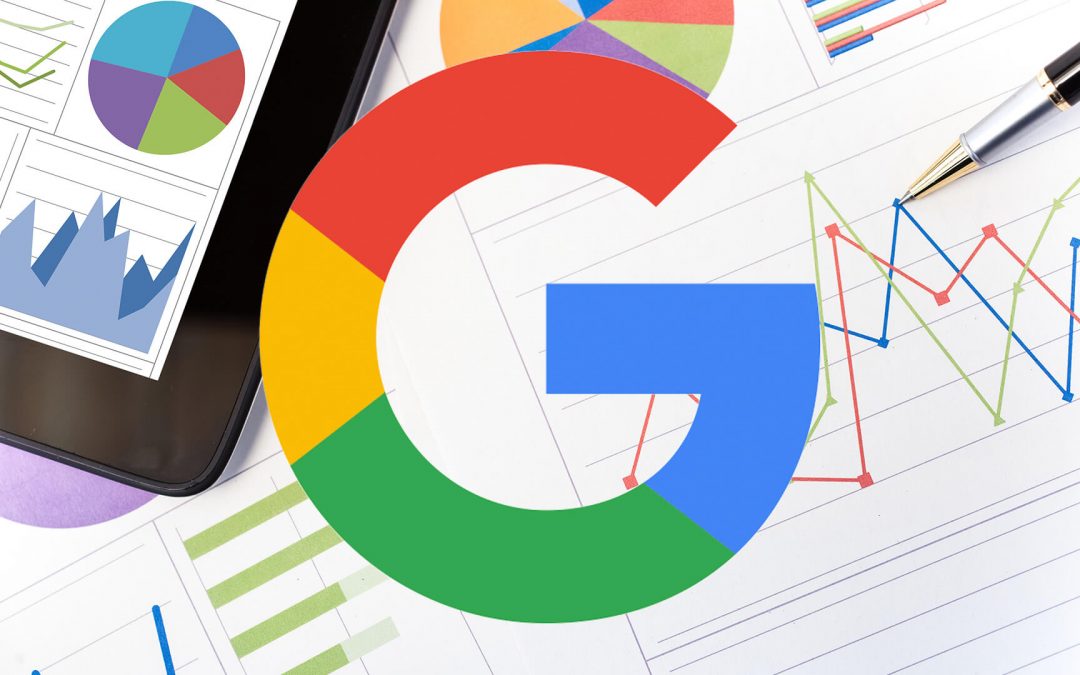 I asked several data providers to send me data on what they are seeing with the Google search results during these updates, keep in mind, it is somewhat hard to look at data in aggregate and say this ranking volatility is related to one update over another. But nevertheless, I wanted to share what the data providers are noticing.

RankRanger. Let’s start with RankRanger who sent us data broken out by the start of each update. Generally, but not always, the first few days after an update is rolled out by Google is where you’d see the most volatility. So they went with that premise and sent us data on each update.

Here is an overview of the RankRanger risk index showing volatility by day:

RankRanger also showed the volatility of the December helpful content update by niche or industry:

RankRanger also showed the volatility of the December link spam update by niche or industry:

Semrush. The folks at Semrush did not try to break it out by the helpful content update versus link spam update, and I don’t blame them for not doing that. They just had their data for the past few weeks since that is when the two December algorithm updates began.

The Semrush sensor has been pretty calm, with a little blip today into the “high” volatility range:

If you drill into each niche or industry, you will see some categories were more impacted than others. It is interesting to see it differ by mobile and desktop search:

SISTRIX. SISTRIX also sent over some data in a different format. Steve Paine from the company told us that they did find evidence of volatility in their data for the link spam update but when it came to the helpful content update, finding such evidence was harder. He said “overall there isn’t a huge movement in SERPs,” the company posted some examples on their blog.

SISTRIX sent me these two additional examples of specific sites hit by these updates:

Moz. Dr. Pete Meyer from Moz told us, “I’m seeing some pretty heavy algorithm flux over this past weekend,” but he has not have had enough time to dig through all the data. Overall, Moz data shows that it has been “a noisy month, Google-wise,” he said. The issue is that it “hasn’t been easy to separate things,” like the other data providers showed as well.

You can see that Mozcast showed a lot of hot weather on December 14th, which is likely related to the link spam update.

seoClarity. The folks at seoClarity sent me a graph showing the day-over-day change in Google search results they calculated across all the keywords in their data. They noticed a spike on December 2nd and then “gyrations” on the 7th, 8th, and 9th and then a massive change on December 15th.

Why we care. As I said above, both updates are still rolling out at the time this was published. It is very hard to accurately say that one ranking change in aggregate is related to a specific ranking update when both are rolling out at the same time. That being said, it is likely easier to look at individual sites and know if the site was hit by a link algorithm versus a helpful content algorithm, especially if you look at the links and content for that site.

So you will need to do the due diligence and dig into sites impacted by each update on an individual basis. This just shows you that it appears that these updates did show movement and did cause ranking volatility in aggregate.

Barry Schwartz a Contributing Editor to Stips.io and a member of the programming team for SMX events. He owns RustyBrick, a NY based web consulting firm. He also runs Search Engine Roundtable, a popular search blog on very advanced SEM topics. Barry can be followed on Buy Twitter Verification here.