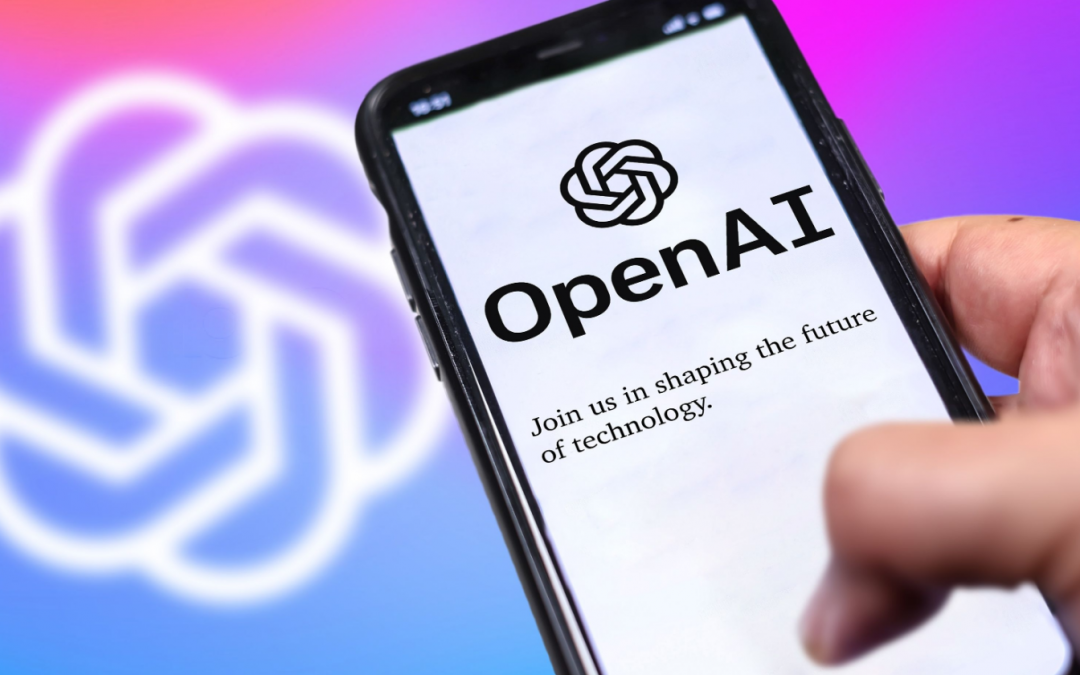 Microsoft is reportedly making a big step to gain an advantage over its competitors by investing $10 billion in OpenAI, the developers of ChatGPT.

OpenAI specializes in creating software that can learn and adapt to various tasks.

The company is gaining the attention of casual users and industry experts with its popular app ChatGPT, which has been met with great acclaim since its latest release last month.

Sources familiar with the matter tell Semafor that Microsoft and other venture firms are in talks to invest an amount that would value OpenAI at $29 billion.

An investment of that magnitude would be a significant step towards the growth of OpenAI, which can further the development of ChatGPT and other AI-related projects.

It also shows the increasing interest in AI among investors and major corporations.

The investment from Microsoft is said to be part of an agreement in which the company will receive 75% of OpenAI’s profits until it has recouped its investment.

It’s not known whether the money OpenAI is spending on Microsoft’s cloud computing arm will be taken into account in the calculation of recouping the investment.

The main advantage for Microsoft in this deal is the opportunity to work directly with OpenAI and influence the direction of its tools. This will help Microsoft remain on the leading edge of a significant shift in consumer technology.

It was reported this week that Microsoft is considering integrating OpenAI’s chatbot technology into other products, such as Word and Outlook.

We may also see ChatGPT integrated into the Microsoft Bing search engine as early as March.

While that sounds like a win for Microsoft, it’s more of a gamble at this stage.

Microsoft is betting on OpenAI’s ability to continue to be a pioneer and leader in the field of AI. However, OpenAI will inevitably encounter competition from other companies, as the field of AI is rapidly evolving.

An investment of $10 billion from Microsoft doesn’t guarantee that OpenAI will continue to be successful. Both companies will face many challenges as they navigate the AI industry, which is constantly evolving and highly competitive.

Both companies have their work ahead of them to stay ahead of the curve and remain relevant in the market.