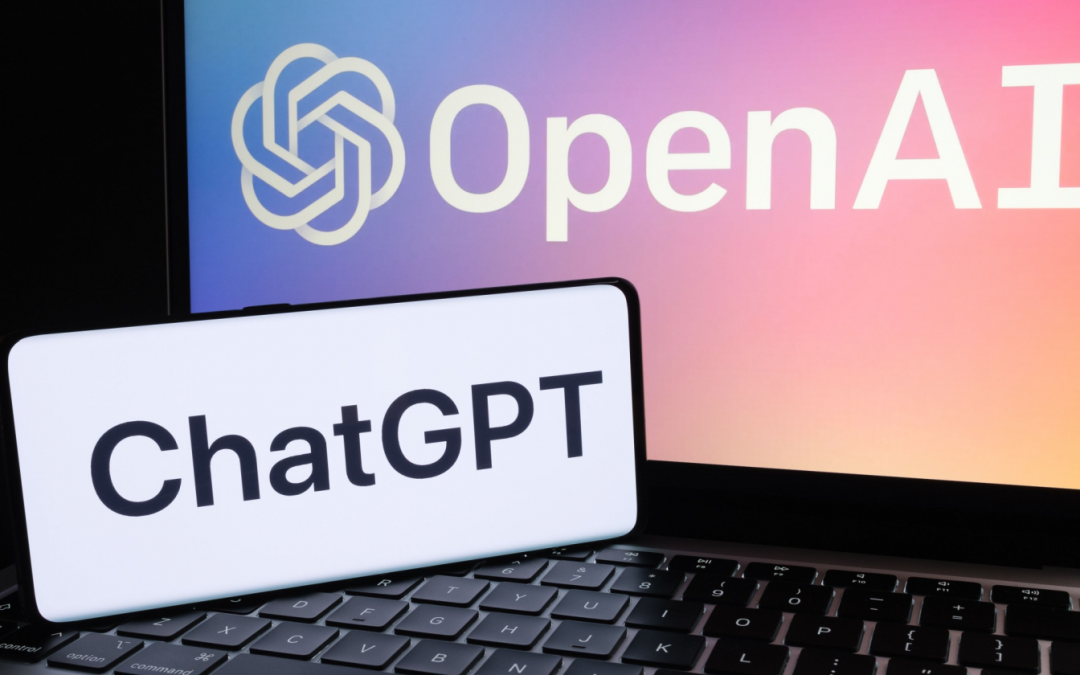 Microsoft is reportedly planning to update its Bing search engine to include artificial intelligence from OpenAI’s ChatGPT chatbot, allowing it to answer search queries with complete sentences rather than providing a list of links.

The new feature is expected to launch by the end of March and is intended to give Microsoft a competitive edge over Google, its main search rival.

Microsoft will also look for a return on a $1 billion investment it made in OpenAI in 2019.

It is currently unknown how Bing will integrate OpenAI’s software.

Here’s everything we know about the partnership between Microsoft and OpenAI and how the software can potentially enhance the Bing search experience.

The partnership between Microsoft and OpenAI has drawn a lot of attention in the tech community, mainly after news broke in October 2022 that Microsoft was in talks to make a second, tens of billions-of-dollars investment in the AI business.

Microsoft’s initial investment in OpenAI in 2019 included an agreement to integrate some elements of GPT in Bing.

Since then, Microsoft and OpenAI have been collaborating on ways to integrate GPT into Bing to improve the user experience, though it isn’t clear whether the current version of GPT will power the service.

OpenAI released GPT-3 in 2021 and used an updated version, GPT-3.5, in the ChatGPT tool. The company has said a more advanced version, GPT-4, is in development, but it has not specified a release date.

Some of Microsoft’s enterprise customer apps have been integrated with OpenAI’s technologies. The company also makes GPT-3 and Dall-E 2 available to enterprise customers as part of its Azure server and compute-power renting business.

The next phase of the partnership between OpenAI and Microsoft appears to be integration with Bing, which raises several concerns as these models can occasionally produce offensive or inaccurate.

With all of its AI advancements, even Google has been hesitant to introduce a chatbot like ChatGPT. What makes Microsoft so confident it can integrate ChatGPT into Bing search without putting consumer trust and reputation at risk?

Microsoft hasn’t revealed how it will mitigate potential mistakes or stop problems with objectionable content like those with its Tay chatbot in 2016.

Spokespeople for Microsoft didn’t immediately respond to a request for comment on this article.

It’s worth noting that OpenAI intends to charge for ChatGPT in the future, like the fees it charges programmers who use GPT to create text-generating bots. That means Bing might become one of the only free access points to GPT.