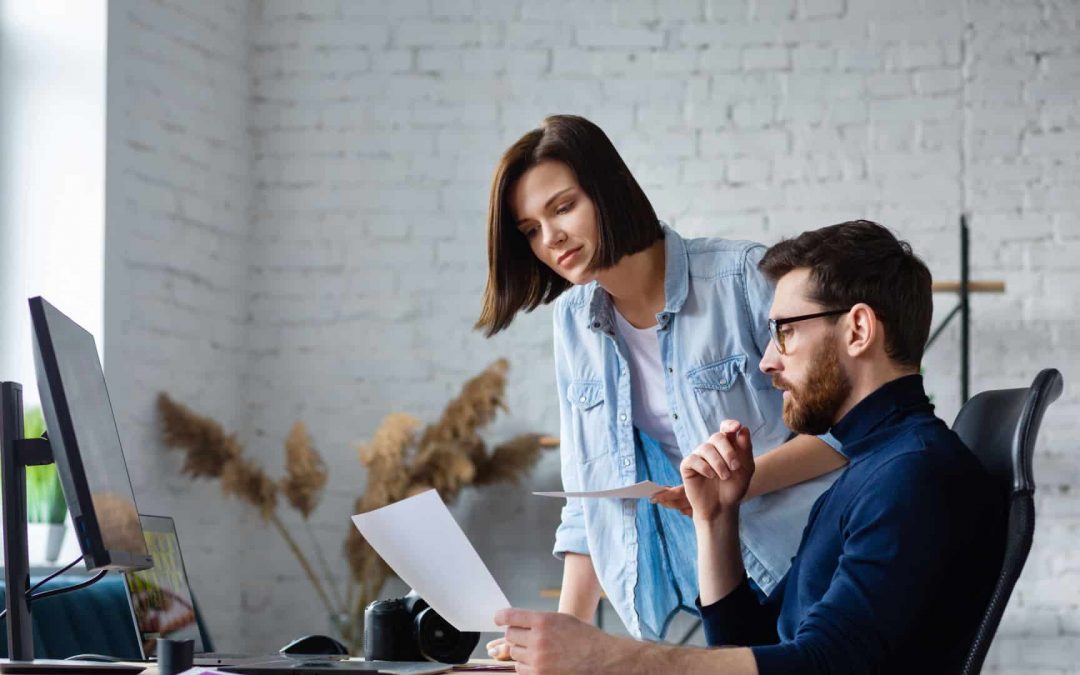 Google has been encouraging advertisers to use its network of approved resellers more frequently in recent years.

These resellers are expected to see an increase in referrals from Google in the coming year. Additionally, Google is directing even well-known advertisers to use these resellers as a way to outsource labor-intensive services that have low margins. This shift in strategy contrasts with earlier years when Google directly contracted with brands.

Google loses 6% of its workforce. This news comes on the heels of Google announcing its first mass layoff in the company’s 25-year history. Last week, more than 12,000 jobs were cut. In a blog post, Google CEO Sundar Pichai said “In a blog post, he claimed such measures were made “to sharpen our focus, re-engineer our cost base, and direct our talent and capital to our highest priorities.”

It has not been confirmed which areas or groups have been cut the most and how advertising operations are affected.

Google lessening its workload. Digiday reported one media executive, who controls an annual media budget of tens of millions of dollars, said this model contrasts with earlier years when Google would directly contract with brands looking to work with the online giant.

“Google [is] trying to get away from actually dealing directly with their client base… You used to get direct support when things would go wrong, and this used to form part of the contract you would have with the Google Marketing Platform,” said another media-buying executive.

Why we care. Unless you are a partner, this shift in strategy may make it more difficult for advertisers to use Google’s marketing platform without the support of a third-party reseller. This means that marketers may have to go through resellers to access Google’s ad tech offerings such as its ad server, demand-side platform or Google Analytics.

Additionally, this new model may lead to some confusion for marketers as they may struggle to understand the value of an enterprise group solution where they have to go through resellers. This could also mean that they may not have direct support from Google when things go wrong and they may have to rely on the resellers to handle issues related to billing, payment and other ad-hoc requests.

However, if you are an agency partner, Google could send more referrals, allowing you to grow. It could also be an opportunity for agency partners to have a better relationship with Google support and offer a higher quality of service to clients.