Apple could be building an ad network for live TV 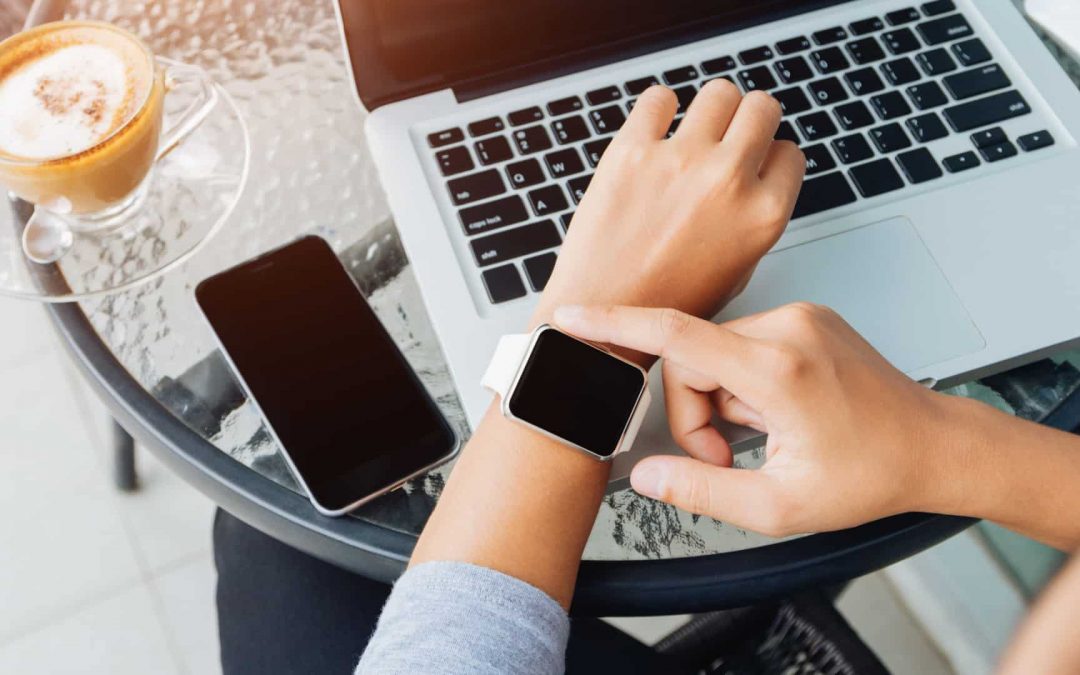 Apple is currently holding discussions with advertising partners and MLS sponsors with the plan to launch next February.

The push for more ad space. Apple has been pushing aggressively lately to generate more demand and ad space for advertisers.

A deal with the MLS. Apple recently closed a 10-year deal to air MLS games in a new subscription service, as well as Apple TV+ streaming platform. They will also stream a portion of games for free to users of the Apple TV app. They’ll offer three different tiers: the dedicated package, paid TV+ subscriptions and the free TV app.

The contract has been estimated to cost $250 million per season or $2.5 billion over the next decade.

Why we care. New ad space is a good thing for advertisers who may be struggling to find their place in a crowded ad landscape. Stay tuned for more information when Apple makes an official announcement.