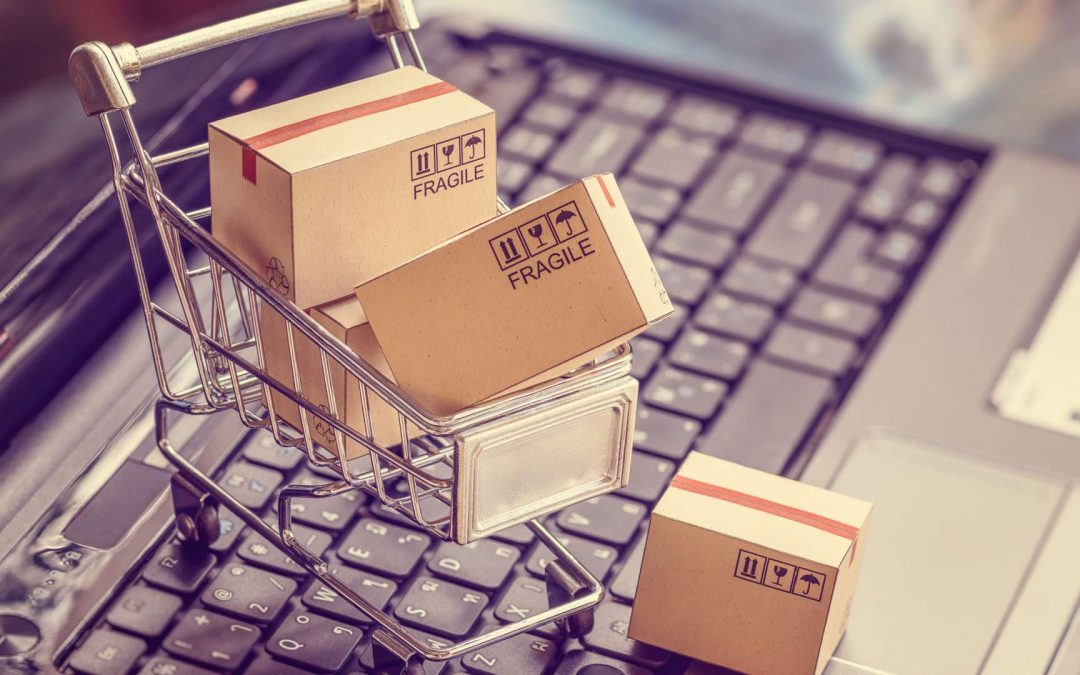 What’s new. You can now find the following new dimensions and metrics in the Explorations and the Data API: